Not My Favorite Ham!

Ham radio has become an increasingly popular tool for preppers and people living off the grid. While it is a fairly inexpensive hobby to get into (you can buy surprisingly good imported handheld radios for under $30) there are a few things you need to know before you purchase a ham radio.

Seriously. You’ll definitely want to do this. I know this runs against the ethos of some political ideologies, or that it’s easy to say, “Well, I’ll just buy this and use it in an emergency and not worry about a license.”

Sure, you could just stash a radio for emergency use, but will you know how to work it properly? Will you be familiar with the communication nets and procedures in your area?

Licensing is more than just being able to legally operate the radio in normal times; it gives you a foundation of knowledge to work from so you know how to operate on the air, how to communicate with others, and what is going on in the world of amateur radio.

Unlicensed operators tend to get ignored really fast by other ham radio operators, and the FCC has been known to track them down and issue fines.

Really, if you want to get on the air without a license, there are plenty of options. If you want to use amateur radio, the time and trouble to get a license are negligible compared to the benefits you get.

There are three license classes, with increasingly difficult tests. To access local repeaters, and use the common 2-meter band, a simple Technician class license is sufficient.

To access all HF (High Frequency) bands, a General class license is needed, and an Extra class unlocks all portions of all amateur frequencies. For the casual user, a Technician or General is all you really need.

Why You Should Get a Ham Radio 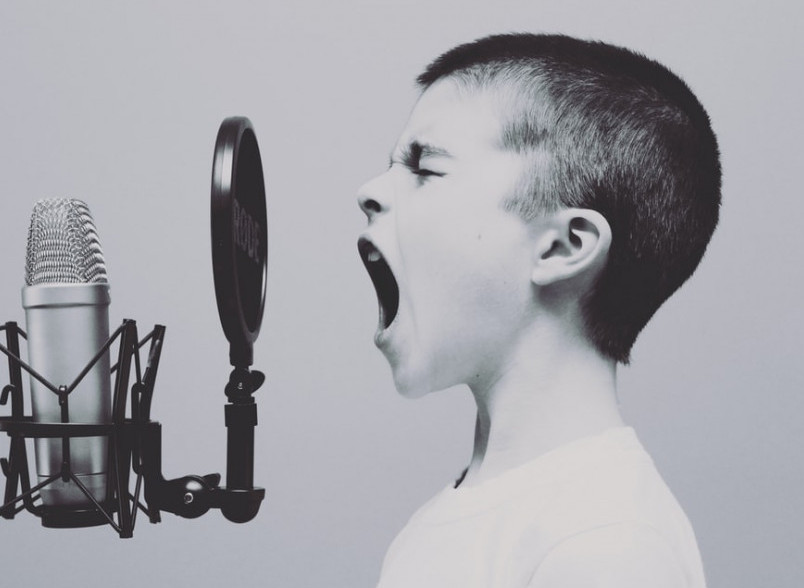 Amateur radio provides a decentralized communication system that is highly robust and readily scalable in the event of an emergency. Because each operator runs their own station and can easily operate off the grid, it is very difficult for communication to be fully knocked out.

Most areas already have formal emergency nets with volunteer operators ready to aid in emergency communication and relay messages when needed.

In addition, having a ham radio is a great way to communicate in normal circumstances as well, especially if you live in an isolated region–it’s even possible to send and receive email over ham radio!

There are many radios, ranging from inexpensive and useful Baofengs to expensive multiband base stations. The radio you select will depend on your budget and needs. A small handheld will work fine for local use and hitting close repeaters, but you may want a 2-meter base station for longer range work.

For HF work, you’ll need a more expensive setup, but the average person looking to communicate in an emergency likely will not need more than a good 2-meter setup. When in doubt, find a local radio club and talk to some experts about what kind of setup can work for you. 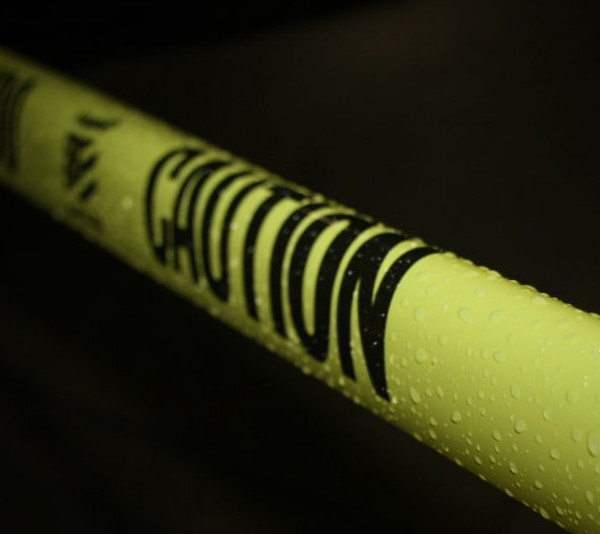 While amateur radio is very useful for emergency and off-the-grid communications and has proven its worth for over a century, there are real drawbacks. For many, getting licensed to use a radio feels like a betrayal of natural rights, and it is logical to resent this intrusion into personal affairs.

Operating a licensed radio may not be ideal in that case, but there are plenty of other radios, including CB, that would have sufficient reach off the grid or in an emergency.

It can be an expensive hobby to take part in, too. Right now, I am running a Baofeng as my only radio (hey, I’m cheap, and I have other expensive hobbies). But even the cheap handheld required an antenna upgrade, spare battery pack, and a programming cable which pushed the price up.

I still kept it well under $100, but even entry-level isn’t as simple as it seems. One can readily find themselves spending thousands of dollars for an all-band radio, antenna or antennas, antenna tuner, amplifier, etc… You are literally operating a radio station, and that can come with a steep price tag.

And perhaps the biggest drawback to some is that your communications aren’t private. You can’t legally transmit encrypted or obfuscated messages–everything you send is in the clear, and you can even be triangulated from your transmissions.

This might be fine for most people, but you really don’t want to say something you wouldn’t want lots of other people hearing.

As a tool for communicating off the grid, in an emergency, or as a rewarding hobby, there is a lot to be said for ham radio. It is often the backbone for communications when traditional networks go down. It allows people in remote areas to readily communicate, and it is useful as a regular radio communication tool as well.

There are many different modes, including digital packets and television which can be sent over amateur radio, making it a very versatile tool. There are drawbacks including equipment cost, licensing, and communications security which can limit the value for some.

Overall though, it is hard to argue against ham radio as a tool and a hobby for those who want an extra level of preparedness in their life, or who simply enjoy playing with electronics.

Don’t forget it is regulated by the FCC and you should get a license. Here is where you can learn how.

If this is a bit much check out Using CB Radios. It is more affordable and anyone can use them.

Either way, it is always a good idea to be ready before you have to be!

2 Replies to “Getting Started With HAM Radio”