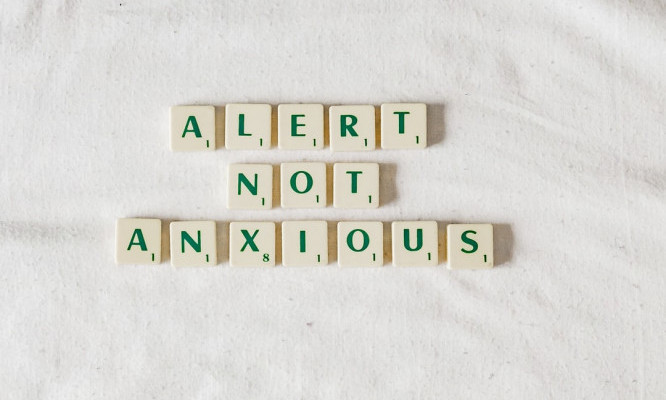 Recently, I wrote an article about how Skills Can Not Be Taken From You with 25 skills that could save your life. The title is true but didn’t emphasize how they could save your life. Having those skills during an urban disaster could literally mean the difference between life and death, which is why it’s so important to start practicing them now.

In this article, I want to switch gears and talk about urban survival mistakes that could get you killed. And again, I’m not exaggerating. If you make any of these mistakes, it could cost you your life. So now that you understand how serious this, let’s move on to the list.

1. Bragging About Your Stockpile

I know, it’s hard to resist. You spend so much time thinking about preparedness, saving money, looking for great deals, gathering supplies, practicing skills, and so forth, that you’re probably proud of yourself for accomplishing so much—and you should be.

But what do most people do when they’re proud of something? They start telling other people about it, and that’s where you’re liable to get yourself into trouble. When it comes to preparedness, you shouldn’t tell anyone except for those you trust completely.

If you tell the wrong person, then during the next major disaster, someone might say, “Remember such-and-such who said they have lots of food and supplies? Let’s find out where they live.” Hunger can turn people into absolute animals. If they are desperate enough, they’ll do anything to get your food.

2. Not Knowing Your Own City

Do you know what happens when a disaster is bearing down on a city? Everyone tries to leave at the same time. When that happens, all the highways and interstates leading out of town turn into parking lots. Sitting in your car during a traffic jam is the last place you want to be when a hurricane or something worse is on the way. You also need to identify any potential chokepoints in your town—tunnels, bridges, and particularly busy intersections. Steer clear of these places, even if it means going the long way or going off-road. (Speaking of that, make sure you have a bug-out vehicle that can do that.)

Also, stay far away from any area where there could be rioting or looting. In places like that, you could get trampled, exposed to teargas, or even arrested.

If you see people breaking through store windows and grabbing everything they can, you might be tempted to grab your share. After all, the owners can just write it off, right? Maybe, but even if the store owner has insurance, someone somewhere has to pay for it. Nothing’s really free.

But ethical issues aside, looting or breaking the law in any way during a disaster could get you killed. You could get trampled in a riot, trapped in a building that’s on fire, or attacked by someone who’s even greedier than you are. Even if there are no police officers around, don’t break the law.

And that includes shooting looters on sight. We’ve all seen those looters will be shot signs, but there are several reasons why this is a bad idea:

4. Drawing Attention To Yourself 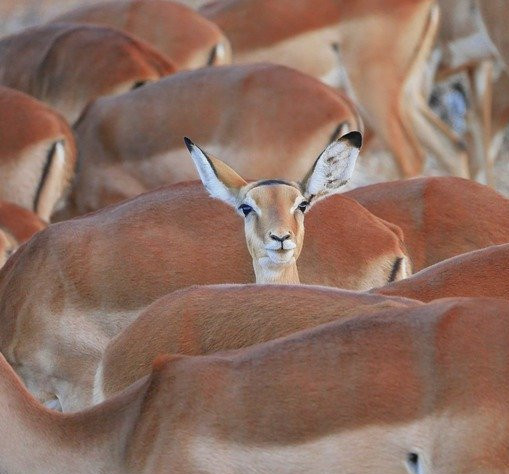 As I said in the last point, using firearms could draw attention to yourself, but there are several other ways you could draw unwanted attention. For example:

If the grid is down and people in your city are getting hungry, you want to make it seem like your home is abandoned. Of course, people could still break in looking for supplies, which brings me to the next mistake…

Depending on the nature of the disaster, you might decide to stay home and ride out the disaster. If you do, you need to turn your home into a fortress. Keep in mind that burglaries skyrocket during disasters, so you need to do everything you can to deter them and make your home impenetrable.

You’re much better off beefing up your home security than shooting anyone that approaches your home. Hopefully, looters will decide your home is more trouble than it’s worth and move on to the next home. 6. Refusing To Bug Out

As I said, you might decide to bug in until the disaster is over. That’s fine, but you need to know when it’s time to bug out. In fact, you should sit down and make a list of scenarios where bugging out would be the prudent choice. That way when the time comes, you won’t waste time trying to decide what to do.

Don’t be one of those old folks who die in hurricanes and wildfires because they refused to leave their home. If there is any chance that your home could be destroyed or that deadly toxins/diseases/radiation are spreading across your city, leave immediately.

If you’ve never given this much thought, here is an article to help decide whether to bug in or bug out.

Want to prep but not sure where to begin?
Click Here to Start Your Survival Plan!

7. Not Having Enough Fuel

Most people don’t get gas until they have about a quarter of a tank left. Don’t do that. You should never let your tank get more than half empty. Additionally, you should have plenty of extra gasoline stockpiled.

Remember, if you’re trying to evacuate the city, you’re going to burn a lot of gas along the way, especially if you’re sitting in a traffic jam. And if gas stations are all closed or out of fuel, you could end up stranded on the side of the road. That’s the last thing you want.

8. Being Out Of Shape 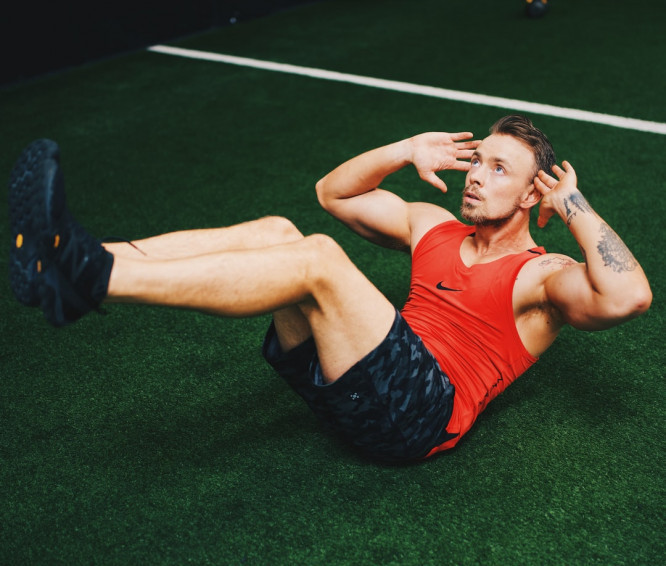 Think about the kinds of things you might do during a disaster: walking, climbing, carrying heavy supplies, moving branches and rubble, running from thugs or riots, and so forth. If you’re the kind of person who gets winded from getting up and walking to the fridge, you have a problem.

You don’t have to be in amazing shape. You just need to be in decent shape for your age and weight. If you’re leading a completely sedentary lifestyle, at least start going for walks every day. After a few weeks, you’ll be used to it, and you’ll start to have more energy. Then you can start adding in some functional fitness exercises.

You should already have water stockpiled, but it never hurts to have more. The moment you hear about a disaster, start filling up your sinks, bathtubs, and any other containers you have with water. Do it quickly before the water is shut off or contaminated.

Speaking of which, make sure you always purify tap water. During natural disasters, tap water can become unsafe due to damaged pipes and contaminants leaking into them. There have also been disaster scenarios where water departments didn’t properly treat their water because they didn’t have the funds or workers stopped showing up.

Here’s a list of ways to purify water. I personally own and use a Travel Berkey Water Filter System every single day. I just don’t trust the water department to do a good enough job cleaning the water. Maybe I’m paranoid, but at least I know my water is purified.

Any of the above mistakes could get you killed during a disaster, and that’s not an exaggeration. Please take the time to ensure you and your family‘s survival and be ready before you have to be!

If you are not sure where to start, fill out the form at the end of this article and I will help you!

I hope you have found this information helpful and even learned a thing or two. As always, if you need help or have a question, or just want to share your thoughts, please leave a comment below. I will respond!