Some Say It Can’t Happen Here. But Many Never Believed a Pandemic Would Happen Either. 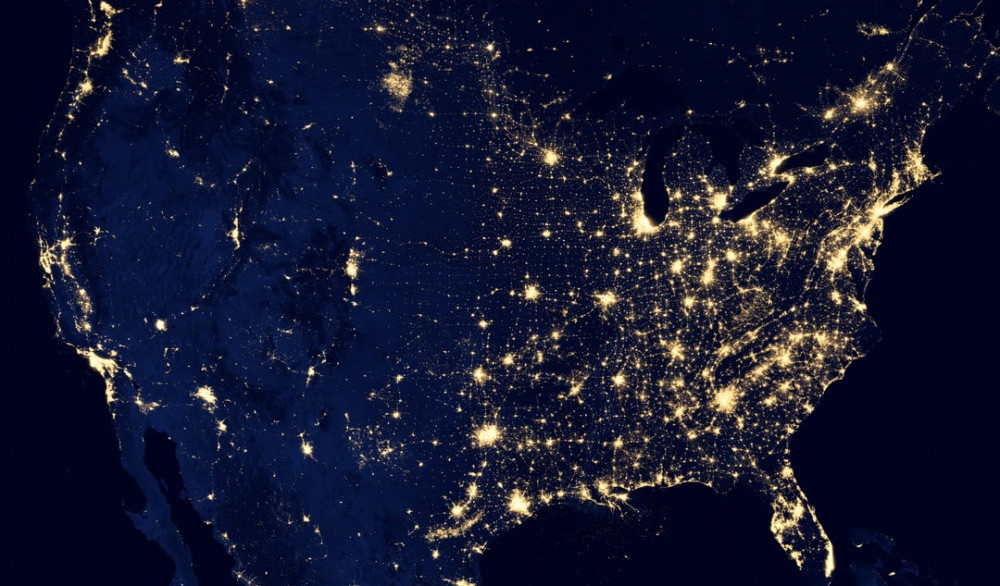 Unfortunately, the right to free speech and to assemble in public to protest is not always governed by the calm and sound thinking of Thoreau.

From Civil Disobedience to Civil Unrest

The benchmark for civil unrest usually occurs when a protest staged by a large gathering of people goes from free speech to violent action. What motivates that action is proportional to the reason for the protest. A protest against higher local taxes does not spark the level of outrage that would lead to damage or violence.

However, highly charged and emotional issues driven by religion, politics, injustice, or discrimination carry an emotional charge that has resulted in civil unrest defined by riots, looting, vandalism, and violence. They’ve happened everywhere around the world for thousands of years.

Are We Approaching a Perfect Storm of Civil Unrest? 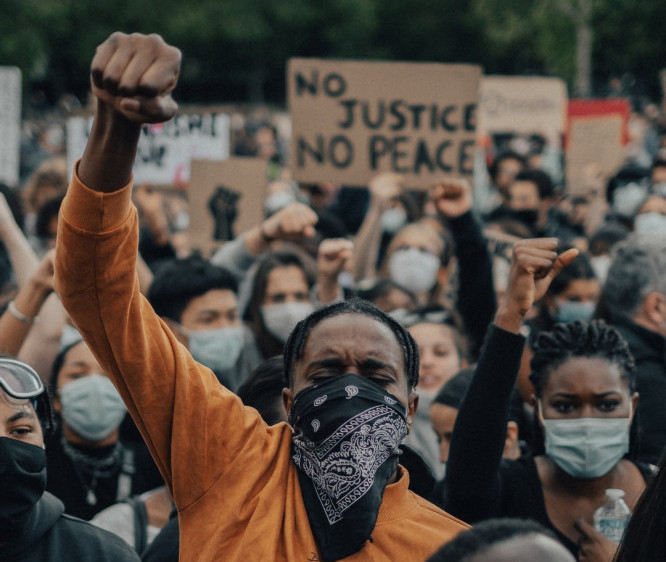 The Coronavirus pandemic has put unprecedented stress on global economies, governments, businesses, and the general population. It has brought a combination of fear, uncertainty, helplessness, and anger that rarely occurs in a single country, let alone every country and culture on the planet.

The standard recommendation for coping with the pandemic includes quarantines, business lockdowns, widespread testing, social distancing, and a continuing struggle to find treatments and a vaccine. As these measures continue day after day, week after week, and month after month, the stress level and frustration continue to grow.

Already, demonstrations against lockdowns and protests against rules perceived as draconian by some are being challenged, ignored, and denied. In some instances, people have shown up to demonstrate bearing weapons under the protection of open carry laws.

As the demonstrations grow, it’s only a matter of time before a weapon is accidentally discharged, or an individual decides to inflame the situation. But weapons aren’t necessary to spark a riot. A single broken window or a fire in the street has been the catalyst for massive mob riots from England in 2011 to the riots that tore up the United States in the 1960s.

Police departments have specially formed and trained riot squads to deal with civil unrest. But there’s a problem that has become apparent from the past. The police are there to break up the riot and potentially arrest violent protesters. They are not there to protect individuals from harm nor protect property from damage.

The military also has specialized units and training to deal with civil unrest and their rules of engagement are just as narrowly focused.

Just as daunting are the occasions when the police have stepped back and not engaged with rioters. The strategy is to not inflame the situation but control it by limiting the violence to a defined area. And that’s when authority can fail.

If you happen to be in that defined area, you are not only subject to any violence that ensues, but the police are not there to protect you. In fact, it may be assumed you are part of the problem and you can quickly find you are very much on your own.

In actual fact, the failure of authority, whether it’s defined by the police, the government, or any other governing body is another catalyst for frustration and anger further fueling civil unrest and the perfect storm continues.

Steps to Take to Protect Yourself and Your Family 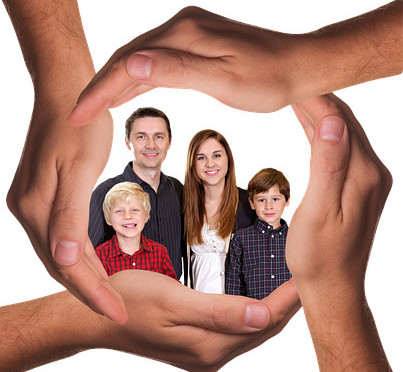 When confronted with a failure of government and governing bodies and a police force that is focused more on quelling disturbances than providing personal protection, it seems apparent that some steps should be considered to protect yourself and especially your family.

The degree of preparation should be equal to the situation, but that’s almost impossible to determine. Some periods of civil unrest last for days or a couple of weeks. In other instances, civil unrest has devolved into civil war.

Your degree of preparation is your personal choice. Your location may be another factor as well. Historically, urban environments have been more dangerous than rural environments during times of civil unrest.

Based on numerous resources cited or linked, here are ten recommendations that have evolved based on past precedents with civil unrest. There are definitely more, and situations vary but we have to start somewhere.

If you want to start prepping but are not sure where to start:

Ironically, we all have a good deal of practice with this behavior. Some of us who have had a prepping mindset for some time are well stocked and know how to manage this style of living. Others are somewhat prepared and are probably starting to realize that more stocking and preparation would be a good idea.

Still, others are encountering this kind of situation unprepared for the long-term and this may indicate the reason for some of the hoarding and runs on common things like toilet paper and bread.

Regardless of your level of preparation, now is still a good time to take an inventory and think not only about how long the pandemic will keep us homebound, but how civil unrest may keep us home for an entirely different set of reasons.

Here are some things to remember with regards to staying home for the long term.

What About a Bug Out?

The Internet, TV, and radio are critical sources of information. The radio may be the best source for local information and alerts. The same is true for local TV and any local newspapers that have an Internet presence. It’s important to stay up to date on the status of events, especially if you need to travel for any reason to help a friend or family member or take someone to the hospital.

National and global news may give a good indication of the current state of events but rarely offer real-world, real-time information regarding the immediate area where you live. It doesn’t matter what’s happening in Germany, you need to know what’s happening in your city and neighborhood.

Here are some things to watch for as you assess any situation surrounded by civil unrest: 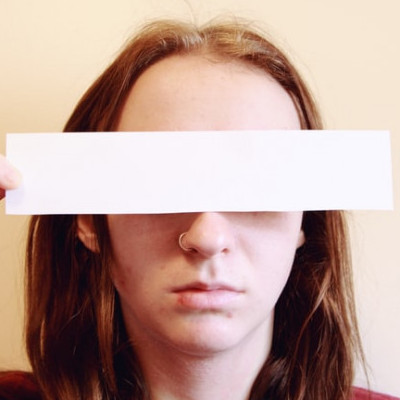 If and when you do leave your home, avoid any groups, demonstrations, or activities that have the potential for problems. Do what you have set out to do and return home as soon as possible. Here are some other things to think about:

Experienced preppers understand that advertising a well-stocked and supplied home or bug-out location is a bad idea. In the same way that everyday burglar’s case a property based on what they see, a desperate mob in a time of civil unrest will be looking at things the same way.

Here are some basic things to consider:

Regardless of how strongly you may feel about an idea or an issue, joining a demonstration or angry gathering will put you at risk. In a time of civil unrest, even the most benign gathering or protest can quickly take a turn for the worse especially if there are agitators in the group intent on making trouble.

Protest if you must, but if part of your responsibility is taking care of your family, you have to consider who needs you more.

This is a tough one. Stores are encouraging people to shop alone rather than with another person or group. Anyone traveling during a pandemic is at risk and the more people traveling, the greater the risk. But one person makes an easier target for an angry or unruly mob.

If you must travel, consider having a person accompany you but ask them to remain in the car while you go into a pharmacy or grocery store. Make sure they lock the car doors.

If the person is living with you, there’s a good chance you won’t get infected by them just walking down the street or sharing a car. It’s more likely they would infect you at home. You should both practice social distancing with others but going it alone in a time of civil unrest brings an element of risk to your personal safety.

This applies to any survival situation. Whenever someone goes off into the wilderness, standard practice is to inform people where you’re going and when you expect to return. During a time of civil unrest, even the most civilized town becomes its own wilderness.

You should also discuss what to do if you don’t return. Ideally, you have a way to communicate either via smartphone or some other communication setup like a CB radio or long-range walkie-talkie. It’s nice to believe that wireless phone service will still be operating, but if some of the past civil disturbances in other parts of the world are any indication, that may not be the case.

It also makes sense to mutually agree on a meeting location in the event that civil unrest occurs suddenly and without warning. The easiest agreement is “go home,” but if that’s not an option, you should determine how and where you’ll gather especially if cell service is down. 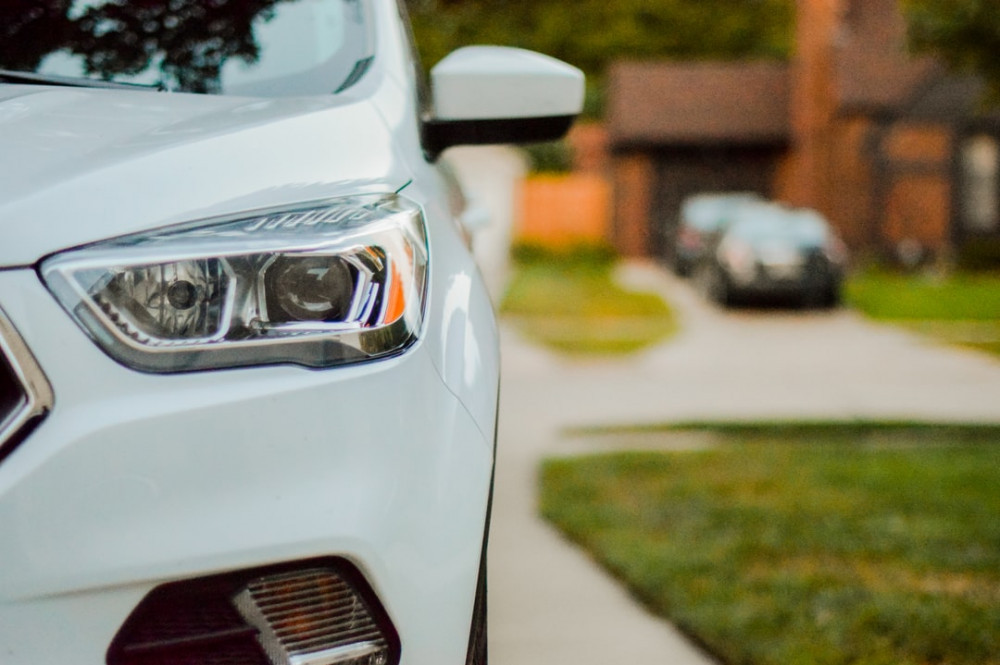 If you live alone, seriously consider moving in with family or friends. This is another tough situation as some people are reluctant to invite someone from the outside into their home and risking infection, but most family members will accept the risk in a time of civil unrest.

You should also communicate closely with neighbors and work out ways that you can all help each other. It’s a tribal mentality and when there is the potential for violence in the streets, you’ll find that an organized group can defend and protect itself better. Think of it as creating a survival network with an agreement on how you will help and support each other.

Another interesting recommendation is to park as many cars as possible in your driveway. Locked of course, but if three or more cars appear in a driveway, it not only says somebody’s home but there are many people present to defend themselves.

9. Prepare To Defend Yourself

One indicator of the concerns about civil unrest is the recent spike in sales of firearms and ammunition. Using a weapon to defend your home is the worst-case scenario, but may be necessary if the rule of law totally collapses.

Here’s a shortlist of considerations:

You’re on Your Own

When the rule of law breaks down and civil unrest fills the streets, law enforcement will be overwhelmed. Martial law is an inevitability in those cases but even then, few places will be safe.

Our best hope is that any civil unrest has a short duration and only occurs in isolated instances. In a fitting bit of irony, it’s quite possible that any unlawful gathering, demonstration, or protest that results in civil unrest will find a new form of enforcement: the rampant spread of the Coronavirus among those who chose to take to the streets.

It is best, in my opinion, to avoid these circumstances unless absolutely necessary. All you can do is be ready before you have to be and use your best judgment on how to handle the situation.

If you would like my help in getting ready before you have to be. Fill out the form below and I will lead you step by step to build Your Survival Plan!