Experts predict that an EMP strike that wipes out electricity across the nation would ultimately lead to the demise of up to 90% of the population. However, this figure begs an important question: if we were able to live thousands of years without even the concept of electricity, why would we suddenly all die without it?

While it may seem as if going without electricity would be nothing but an unfortunate inconvenience, the truth is much more harrowing. To better understand why 90% of the population would die if the lights went out, consider the following ways in which losing electricity would impact our society.

No Electricity Means No Water 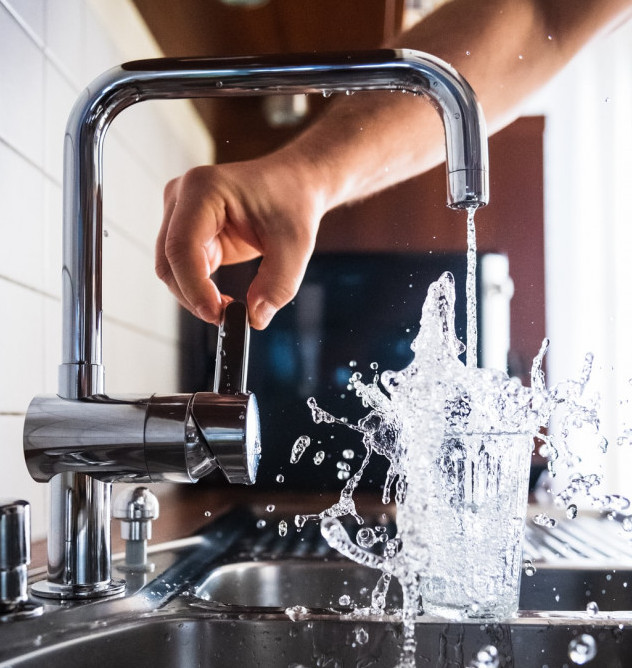 Almost no one carries a bucket to a well to draw up water anymore. What this means is that our water sources are now dependent on electricity. If an EMP strikes, the vast majority of the population would lose access to freshwater as soon as the water towers run dry.

Some people would be able to find other sources, but many would not. For those without water, the length of their lifespan would be measured in days.

No Electricity Means No Food

Those who are able to find water sources not dependent on electrical power now have another concern: food. Almost everyone who lives in an urban location is completely dependent on markets and grocery stores for their food supply. Even those who live in rural locations are largely, if not completely, dependent on buying food from outside sources.

However, if the electricity goes out, the supermarkets are going to be looted and possibly never restocked. From transportation to refrigeration, to even the growing of the food itself, our entire system of keeping the population fed is reliant on electricity.

No Electricity Means No Climate Control

Some areas of the United States, such as Minnesota in the winter and Arizona in the summer, are only habitable because of climate control. If not for indoor heating and cooling, these places wouldn’t have been inhabited by so many people.

Once indoor heating and cooling disappear, surviving during the hottest and coldest times of the year will become a real problem. Some people would relocate or figure out a way to get by, but many who are unable would die of heatstroke or freeze to death.

No Electricity Means No Modern Medicine 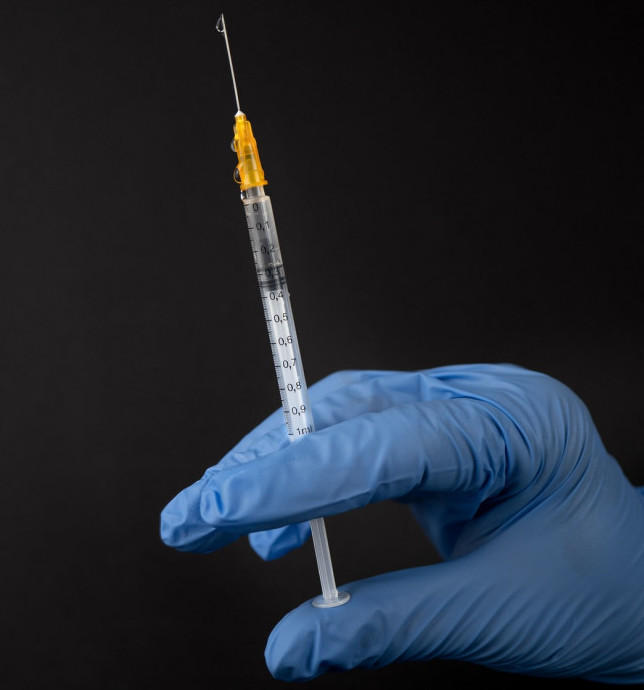 Think of all the things that used to kill so many people before modern medicine. From polio to a ruptured appendix, there are countless things that once would have been fatal that are now either treatable or wiped out.

Modern medicine, however, is entirely dependent on electricity. Without it, all of these things would come roaring back with a vengeance. Hospitals that didn’t close their doors would lose a large majority of their effectiveness without all the machines they rely on.

Meanwhile, pharmaceutical companies would be unable to produce the wide array of prescription drugs that are keeping so many people alive.

To make matters worse, the fact that access to freshwater would be greatly diminished means sanitation would become a real problem. Without proper sanitation, diseases would spread at an exponential rate. Due to these factors, no electricity means far more sick people and fewer ways to treat them.

Within days of the electricity going out, our society is almost guaranteed to collapse into chaos. If you aren’t convinced that would happen, just look at what happens when a natural disaster devastates just a single area of the US, then multiply that by the entire country. Looters would quickly steal anything they could get their hands on, and armed gangs would roam the streets.

Law enforcement would clash with them at first, but they would almost certainly be overwhelmed in little time at all. The chaos would cause people who were once law-abiding citizens to turn to crime, and the number of criminals law enforcement would have to deal with would go through the roof.

In addition, effective law enforcement is largely dependent on good communication and teamwork – both things that become a lot more difficult in a world without electricity.

All of this is to say that, without electricity, going outside your home would suddenly become a much more dangerous endeavor. Those who are able to avoid starvation, dehydration, disease, and death by the elements would constantly have to look over their shoulders to avoid being killed. It’s not a pretty picture of human nature, but it’s a grim reality.

As you’re probably well aware by now, surviving in a world without electricity would be a very tall order. The fact that a single detonation could devastate us so completely is disconcerting, to say the least, which is why many of the nation’s top defense experts agree that an EMP is the most troubling threat we would face if we ever went to war with a country that was able to hit us with one.

That said, 90% of the population dying without electricity means that 10% will make it, and a little preparation will go a long way toward ensuring you and your family are one of the 10%. Start by making sure you have access to food and water supplies that are not dependent on electricity, and stockpile all the medical supplies you can.

If you live in an area where climate control is necessary for survival, either plan for an alternative way to heat or cool your home or put together a bug out bag and be prepared to leave fast. Lastly, make sure to lay low and avoid going out unless absolutely necessary.

Surviving without electricity certainly wouldn’t be easy, and the threat of an EMP is one that should not be taken lightly. However, it can be done.

Check out this video for more information on what an EMP could do.